Here are 7 changes that will affect you in Upcoming Financial 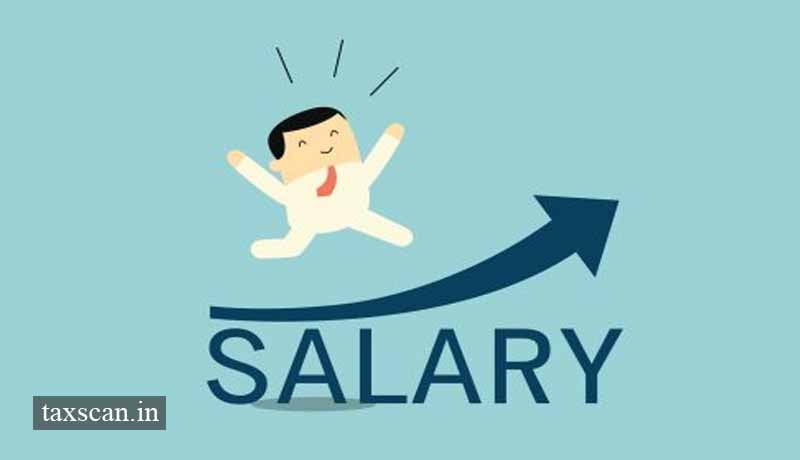 This fiscal year is about to end and the government has planned some major changes for the next fiscal year which will start from April 1, 2021.

Here is a list of the changes that will take effect from April 1st.

In the Union Budget 2021 announced by the Minister of Finance, there has been a new tax limitation and for any contribution to the PF above Rs. 2.5 lakh in one year, accrued interest will now incur tax implication.

The EPF or Employees Provident Fund was created from a social benefit scheme to which the employee and the employer contribute proportionally, i.e. 12% of basic salary and allowance of dearness. So basically what is left is the contribution of up to Rs. 2.5 lakh towards the EPF remains tax free.

Therefore, mainly those who contribute the most to the VPF account will also be affected from April 1, 2021.

Pre-filled income tax return (ITR) forms will be available to taxpayers from April 1, 2021.

Linking the Aadhaar card, PAN card and bank accounts enabled the tax authorities to pre-fill forms for individual taxpayers. The facility has further been extended to ensure that most of the information such as bank interest, salary and tax deductions are automatically filled in the form which can be submitted when approved by the taxpayers .

During the presentation of the 2021 budget, Union Finance Minister Nirmala Sitharaman had made some announcements including changes to ITR for the elderly, LTC vouchers, changes to salary structure among others .

In 2020, the Center had declared a relaxation of the Travel Leave Concession (LTC) program due to the COVID-19 outbreak. The relaxation allowed central government employees to claim tax benefits on expenditures made between October 12, 2020 and March 31, 2021 for the purchase of items subject to a GST rate of 12% or more instead of travelling expenses.

Higher levels of TDS or TCS

New sections 206AB and 206CCA are inserted into the Income Tax Act 1961 by the Finance Bill 2021. The said sections provide for the application of a higher rate of TDS or TCS if the transactions are made with non-taxfilers. tax return. The said section was inserted after Section 206AA and Section 206CC respectively of the Act which provides for a higher rate of TDS/TCS for failure to provide the Permanent Account Number (PAN).

People over the age of 75 do not file an RTI

Seniors over 75 are not exempt from tax. However, they are exempt from filing the income tax return (RTI) if they meet certain conditions. The tax filing exemption would only be available where the interest income is earned in the same bank where the pension is deposited. According to the budget, the banks will deduct the income tax that the taxpayer must pay and deposit with the government. For this, the condition is that the person has only pension income, and interest from the fixed deposit is accrued in the same bank.

Modification of the free rule

According to the new rules, the share of base salary in your CTC should be 50% or more. If the base salary is less than 50% in your salary details, it will change soon. Your CTC may also increase with your base salary when the new rules are implemented.

Support our journalism by subscribing to Taxscan AdFree. Your comments are welcome at [email protected]

How much are USFL players paid? Breaking down the salary structure of the new football league